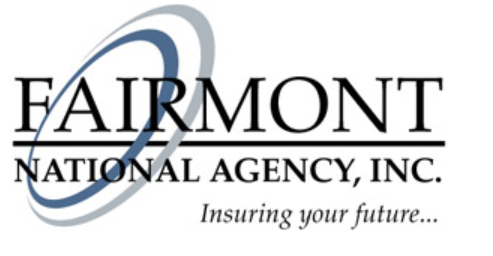 How Much Snow Can Your Roof Handle?

It’s important to understand your risk of roof collapse due to the weight of snow on the roof. How much weight can a roof support? How can I prevent snow roof collapse? Should I use a snow roof rake or call a professional for roof snow removal? Get these answers and more to help prevent a roof collapse.

Estimate How Much Weight Your Roof Can Support

Unless the roof structure is damaged or decayed, most residential roofs, regardless of the location of the house, should be able to support 20 lb. per square foot of snow before they become stressed.

In some areas of New England and in mountainous areas throughout the United States, snow loads used in home design may be considerably higher and the roofs may be able to resist a greater depth of snow.

If you live in an area known for lots of snow, you can probably check with your building department to find out if higher loads were used at the time your home was built.

Melting snow tends to more quickly run off of steep sloped roofs with slopes greater than 3 inches of slope in 12 inches of horizontal distance, particularly the steeper ones that are typically found on houses in northern climates.

Ice and snow tend to more readily accumulate on low slope and flat roofs over porches, lanais, or parts of a home that are next to a taller section of the house, especially during high winds.

Fresh snow: 10–12 inches of new snow is equal to one inch of water, or about 5 lb. per square foot of roof space, so you could have up to 4 feet of new snow before the roof will become stressed.

Packed snow: 3–5 inches of old snow is equal to one inch of water, or about 5 lb. per square foot of roof space, so anything more than 2 feet of old snow could be too much for your roof to handle.

Total accumulated weight: 2 feet of old snow and 2 feet of new snow could weigh as much as 60 lb. per square foot of roof space, which is beyond the typical snow load capacity of most roofs.

Ice: 1 inch of ice equals 1 foot of of fresh snow.

Snow Removal May be Necessary to Avoid Roof Collapse

If you are in the “danger zone” according to chart above or if the loads you estimate based on the thickness of the various types of snow and ice exceed 20–25 psf, you should consider removing snow from your roof. For safe removal that won’t endanger you or damage your roof, use a snow rake with a long extension arm that will allow you to remove the snow while standing on the ground or hire a snow removal contractor.